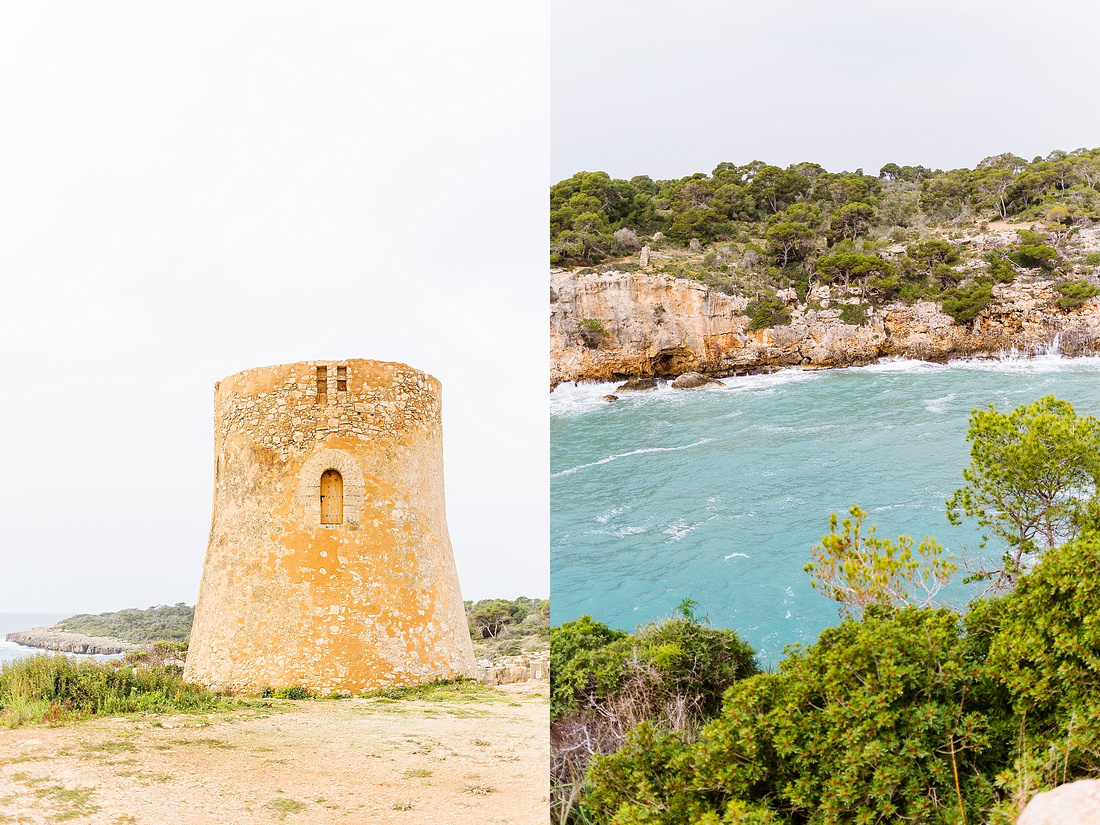 Our last full day in Cala Pi, was gloomy but we again lucked out with the forecast changing from rain to overcast.  Due to the uncertainty in the weather during our trip, our daily excursions were all planned the day of, which adds so chaos to the mix.  But thankfully, it worked out for us to go and do just about everything on our list.

On day 5, we booked ourselves a tour and tasting at an olive oil farm about 45 minutes from Cala Pi.  Our tour wasn't until noon, so we spent the morning enjoying breakfast and exploring the fort on the coast again, this time during daylight.  The sound of the waves crashing against the cliffs was so loud yet soothing.  The sea waters were so beautifully blue.  If it had been little warmer I could have just sat right there and relaxed all day. 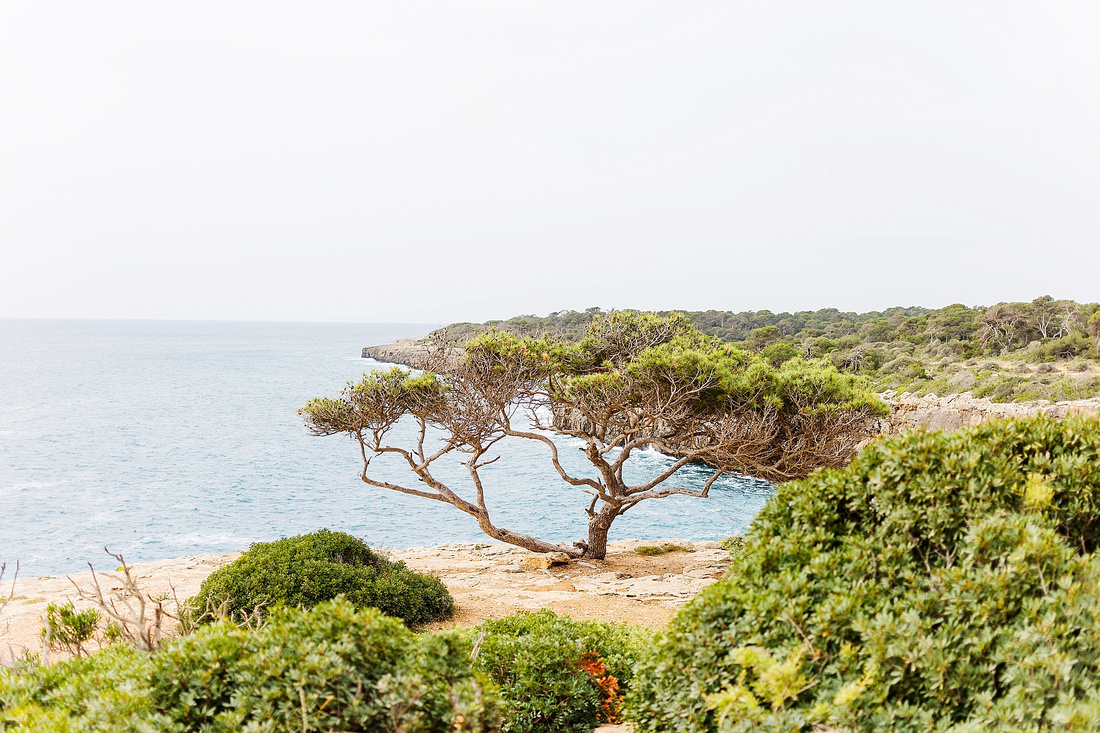 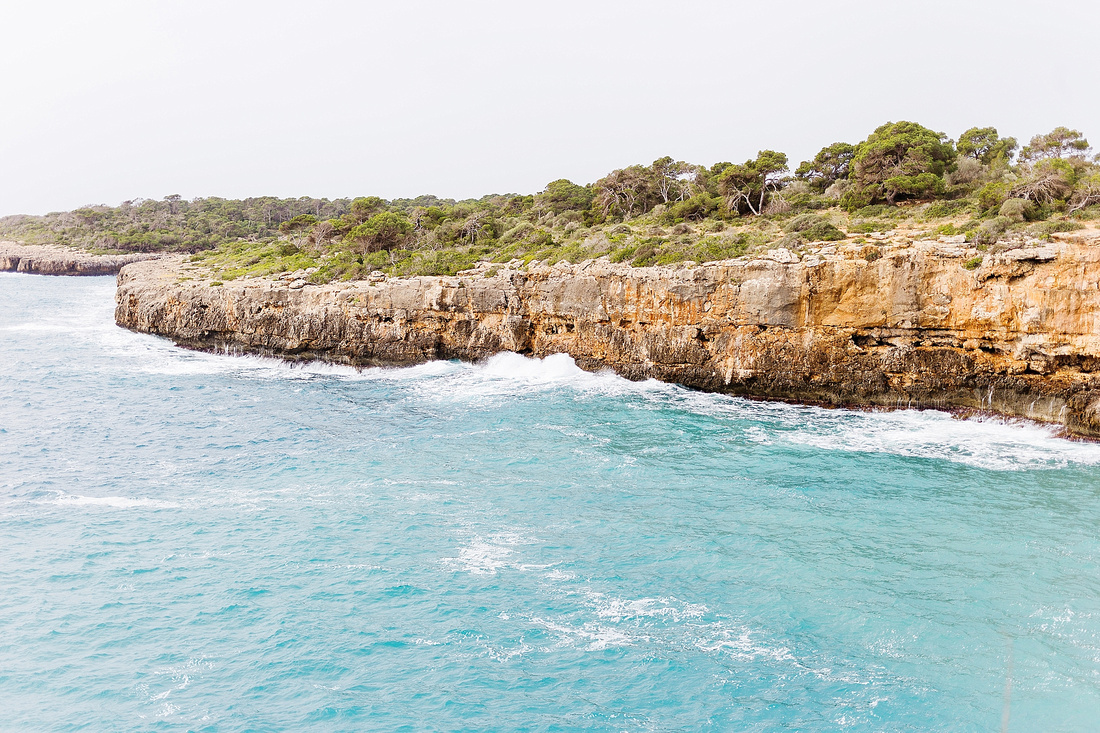 Our tour was at Aubocassa, and it was fantastic.  The estate dates back to the 12th century, but was turned into an olive orchard roughly 25 years ago.  We loved wandering the estate with our tour guide, hearing about their process and learning more about the trees. 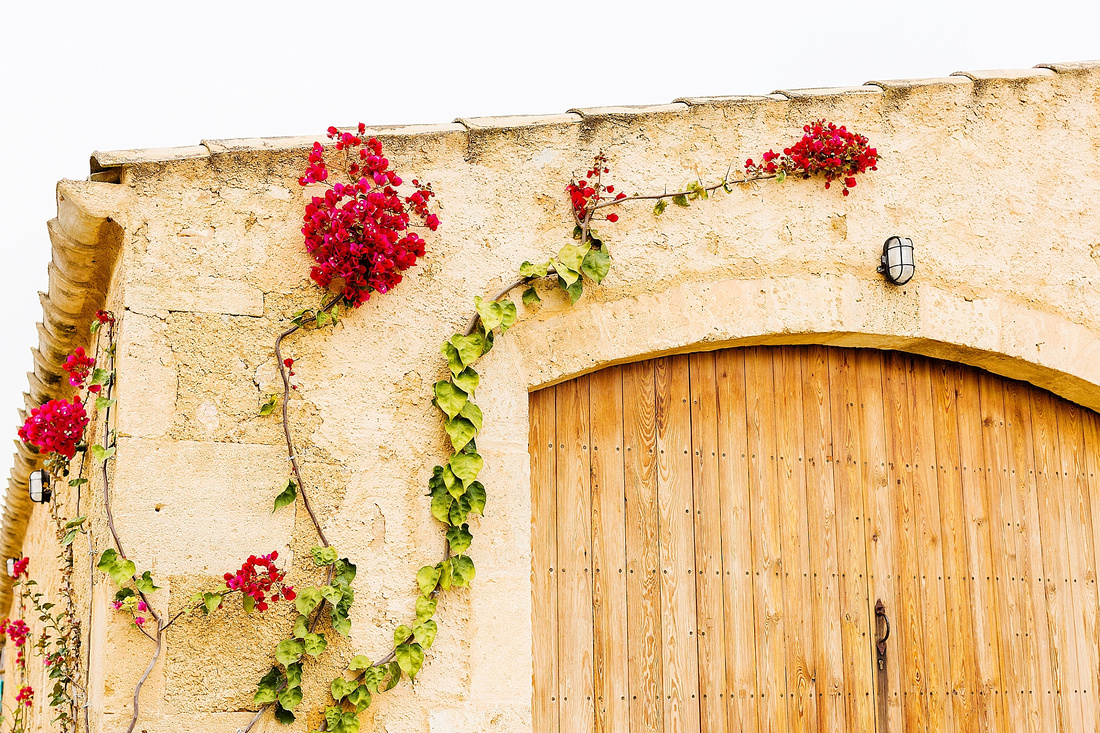 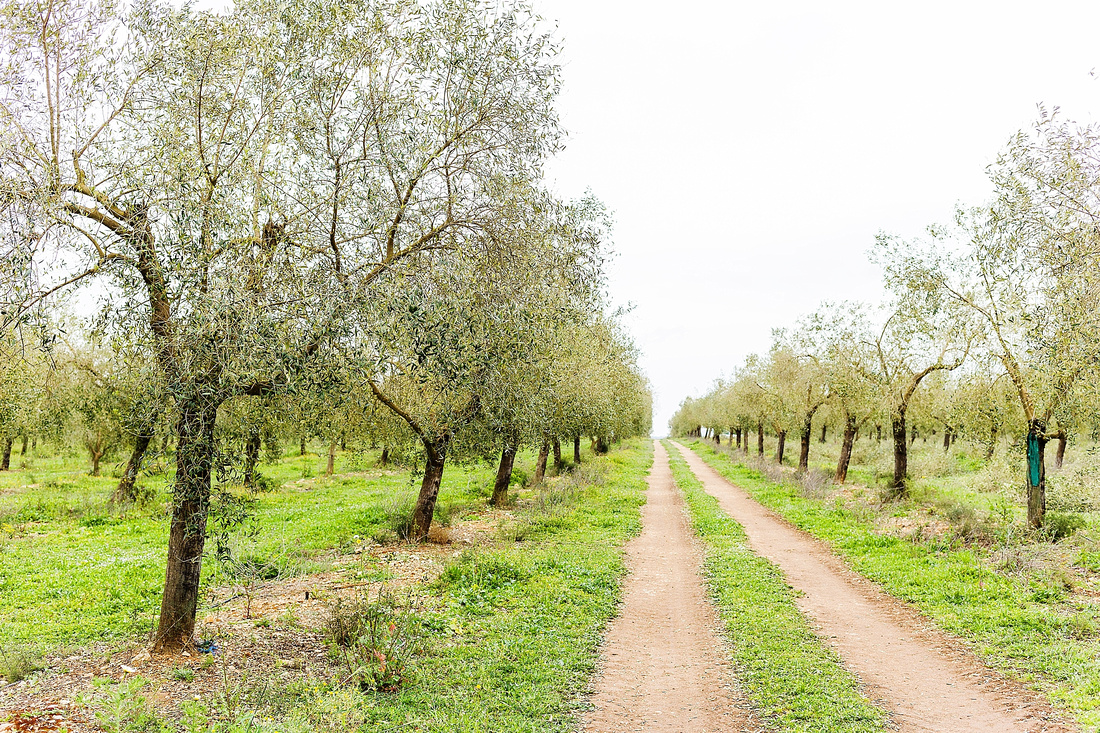 As it is early spring, they are in the process of pruning and the trees have yet to blossom or fruit for the year.  Even so, it was beautiful walking among the olive trees. 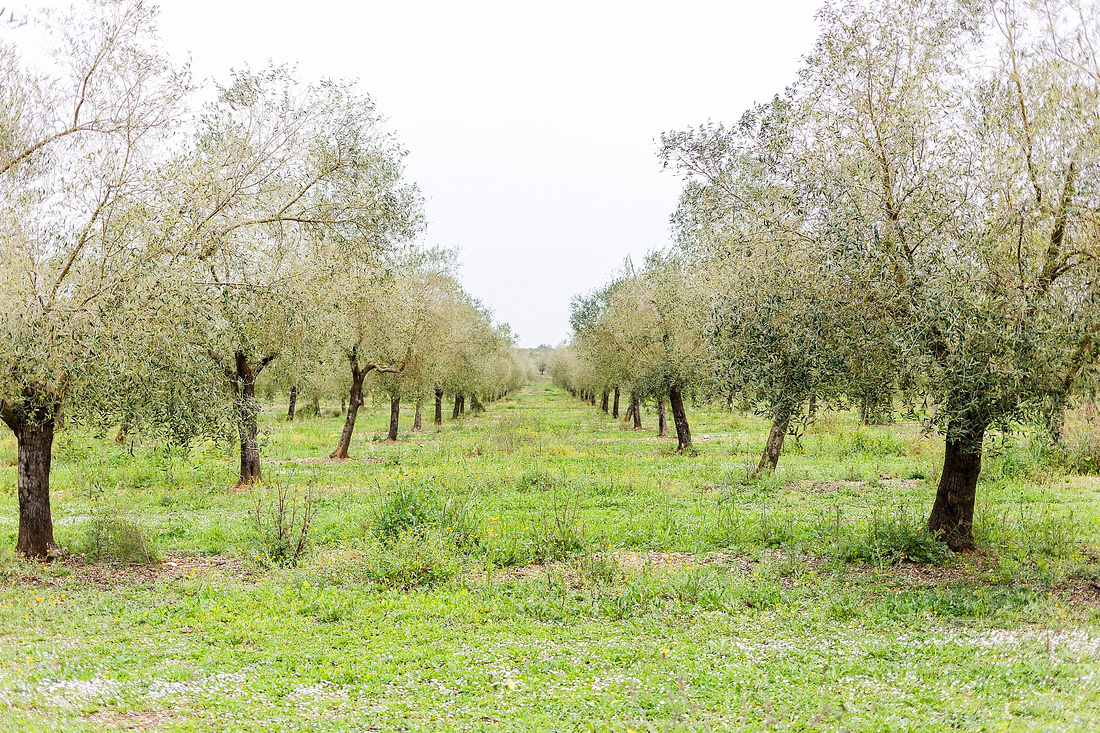 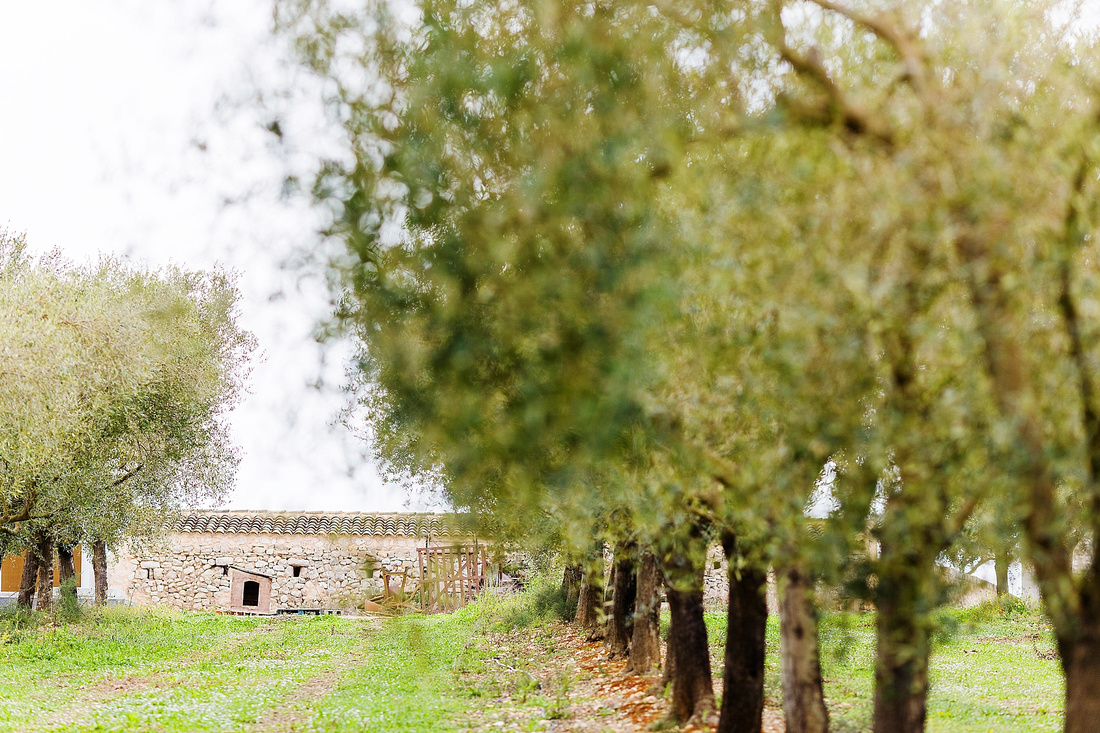 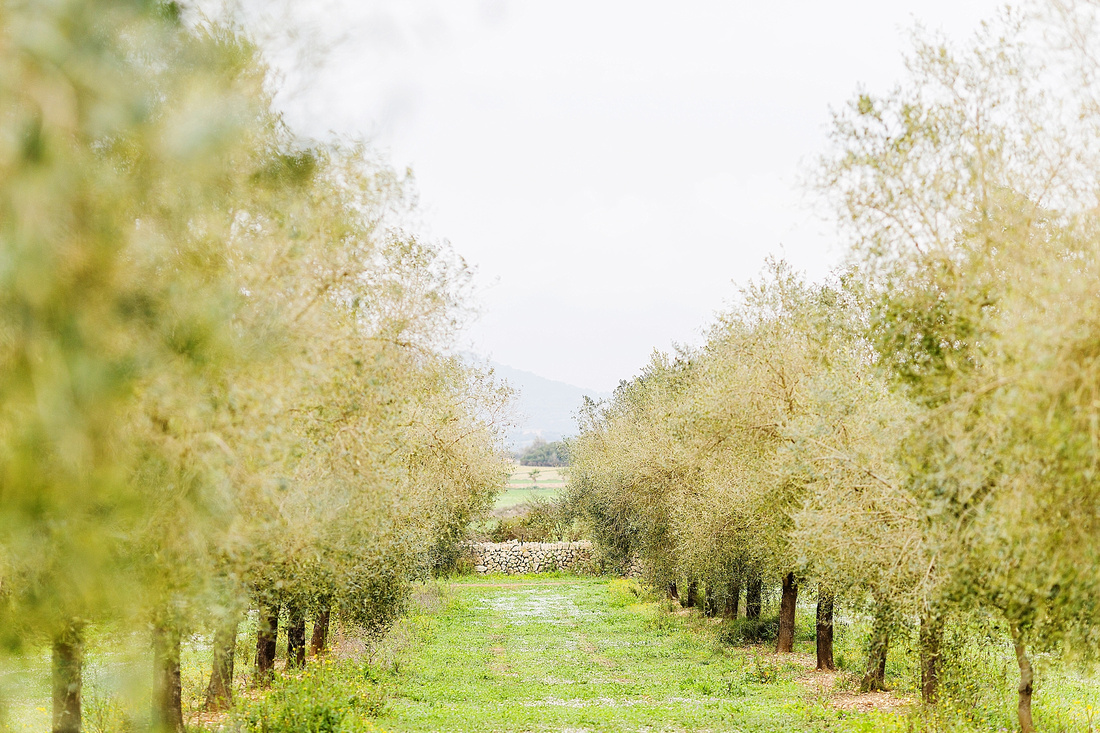 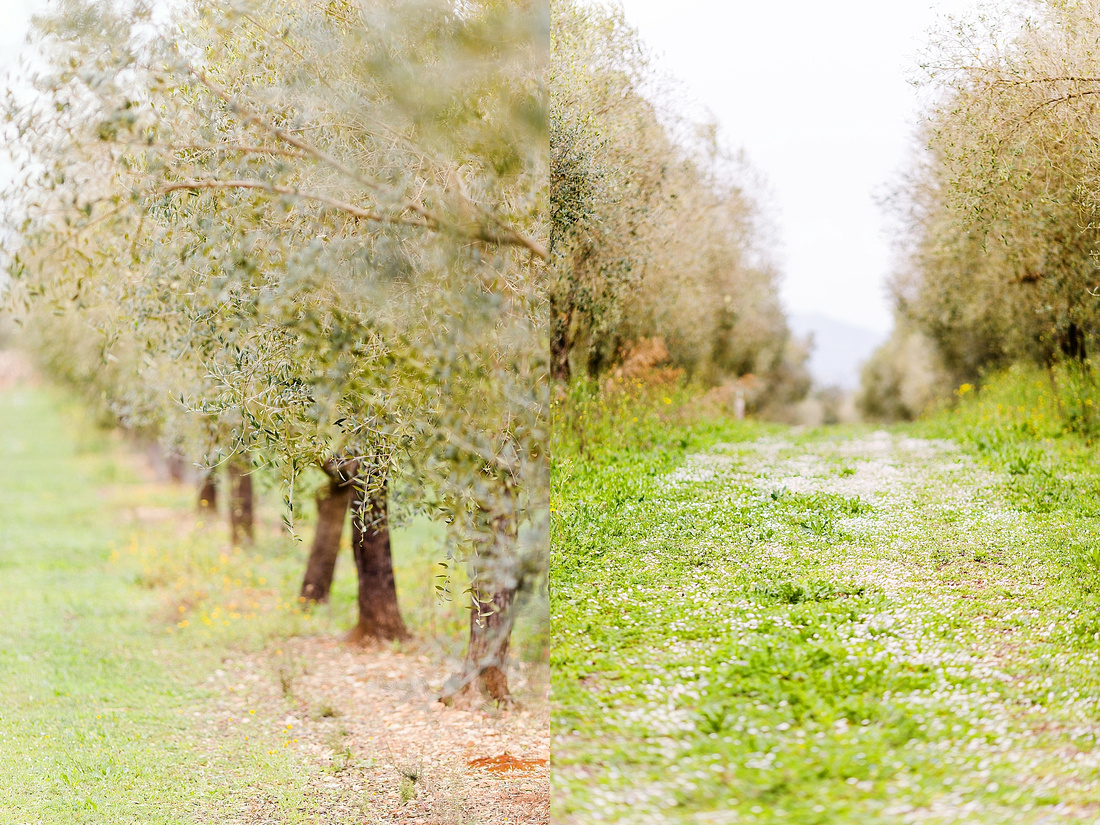 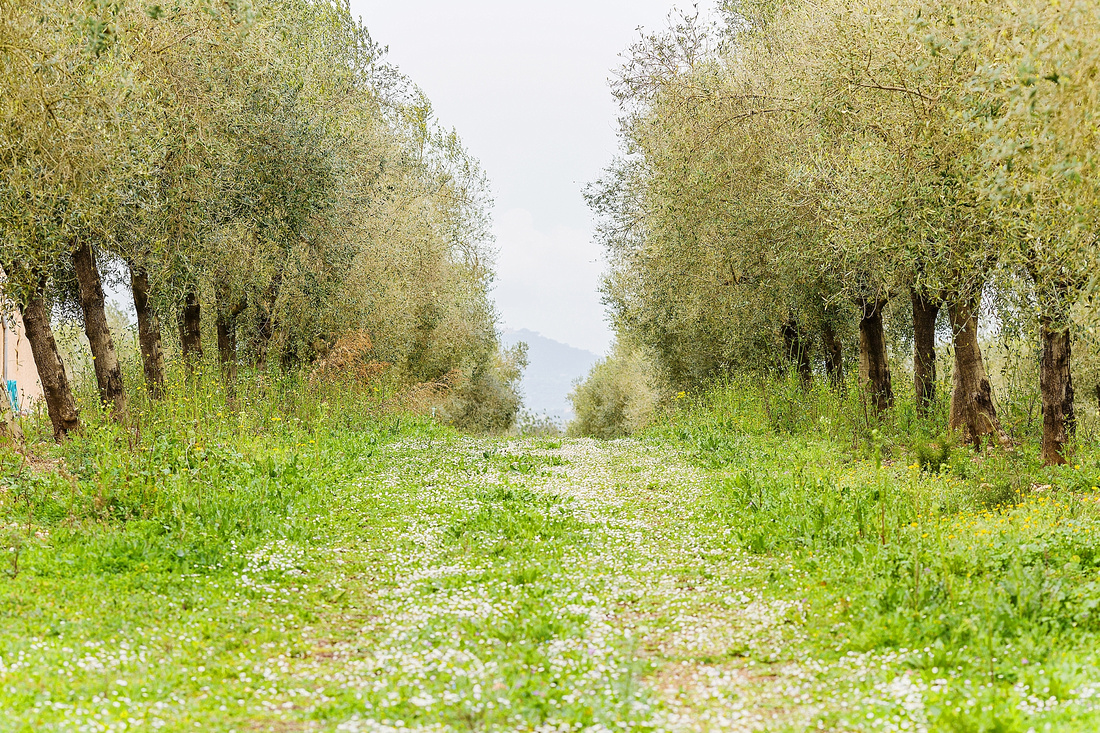 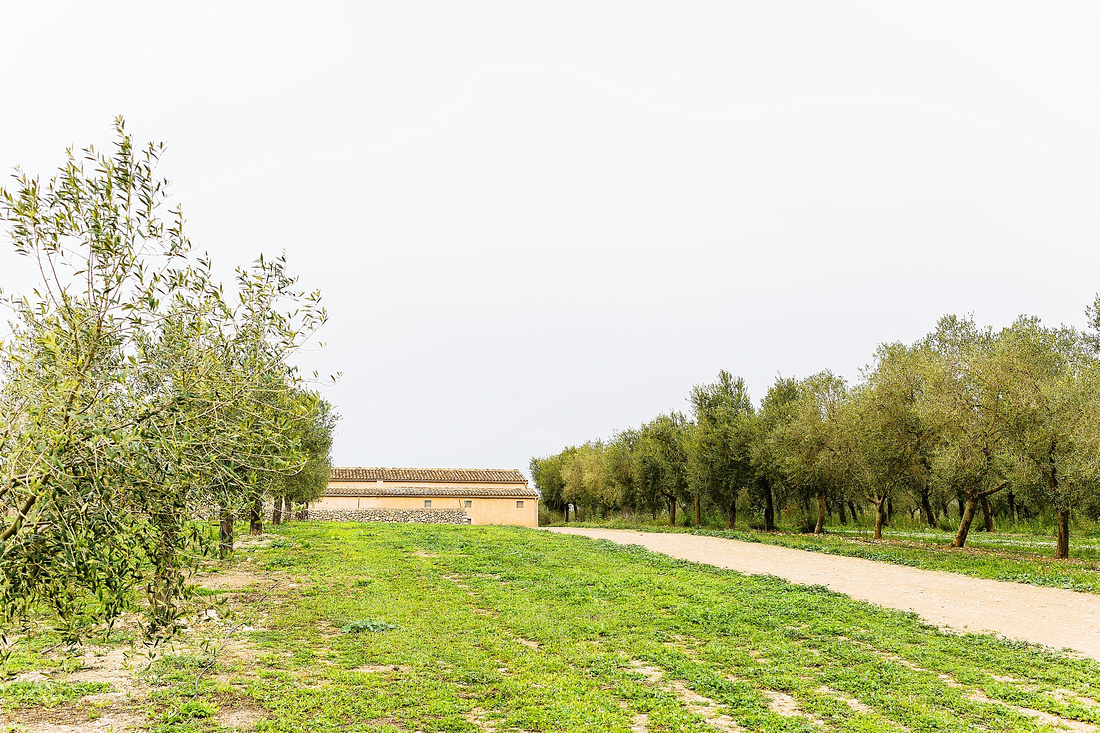 I'll be honest, I've never drank pure olive oil before.  Dipped bread in it, cooked with it, drizzled it on fresh tomatoes and basil, but never straight up sipped it.  Aubocassa produces two types of olive oil, one made entirely of their olives and one that is a blend with another variety from the island.  We were all poured a small amount of each in a wine glass.  Initially it was slightly cloudy, but we were instructed to slowly swirl the olive oil around the glass.  As we did so, it became clearer and the fragrance popped.  Then it was time to taste.  It was a very new experience for me.  I think I took too much in my initial sip, and my throat burned and tingled from the olive oil.  A sensation, I'll admit I never expected.  The flavors were fantastic though.

We tried both types and enjoyed each.  Though as a family we all voted the Aubocassa oil our favorite.  If you are a foodie and want to try some delicious, fresh olive oil definitely check them out!! 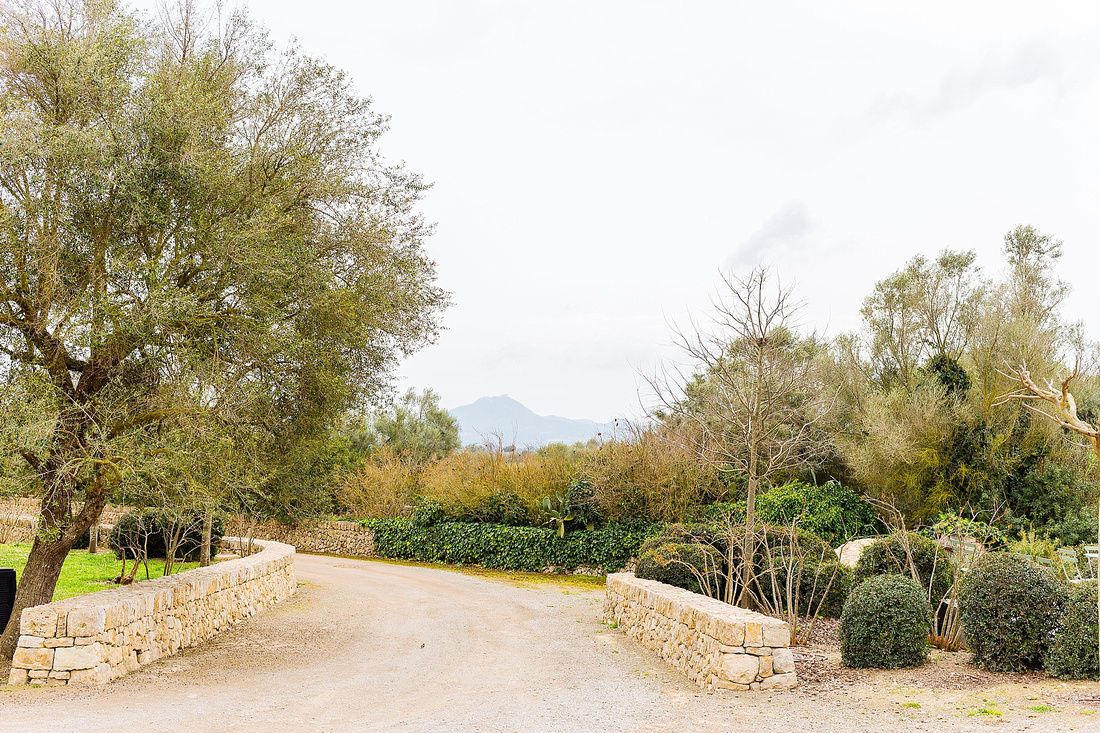 We left Aubocassa to find lunch at one of the nearby towns.  We, thanks to the help of Google, found a small Mom and Pop tapas restaurant where we ate. The menu was simple: three courses, with 2-3 options for each.  For starters, you could choose paella or fish soup.  We all chose paella.  It was a more traditional version, heavy of veggies and just a little chicken here and there, no seafood.  Gabby wasn't a fan, but she is our picky one so no surprise there.  The main course was a bit of mystery, we knew the options were pork or chicken but we didn't know the translation for the preparation.  Two of us went with chicken and two chose pork.  The chicken was a schnitzel style, which wasn't very surprising as Mallorca sees a LOT of German tourists (in fact we were mistake for German several times while we were there).  The pork was a braise pork shoulder in a tomato sauce.  I'm not sure of it's name but it was so tender and tasty.  For dessert, we could choose ice cream or flan.  Gabby went with ice cream and the rest of us enjoyed a cheese flan.  Our meal included mineral water and red wine, though we had to hit the road again so the wine was only sipped in a small amount.

On the top of a nearby mountain there was a monastery.  We had seen it the previous day on the way to the Cuevas del Drach, and decided to make the assent.  As were were going up the road, again a very twist, turny hairpin road that went up the side of the mountain, we reached the clouds and it began to sprinkle.  The wind was also quite intense the further up we went.  We got out and explored for a short time, then decided it was far to cold and windy to stay outside. 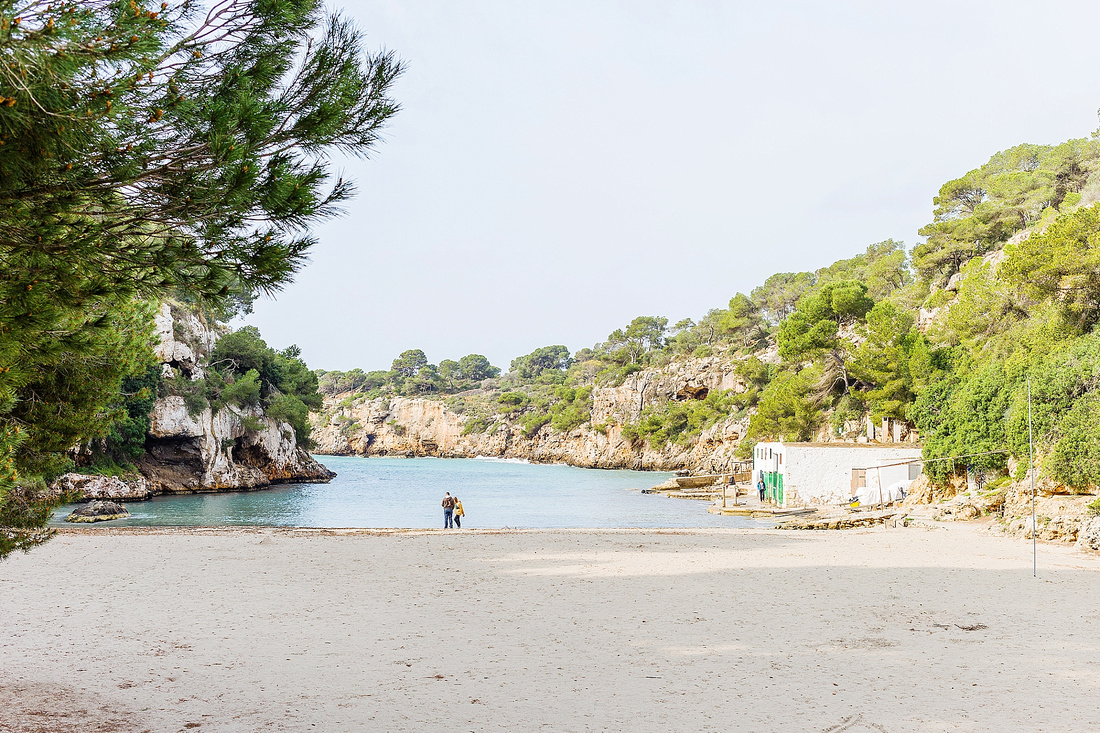 Our final morning in Cala Pi, we ate breakfast at the hotel and enjoyed the sunshine while we did one last hike down to the cove. 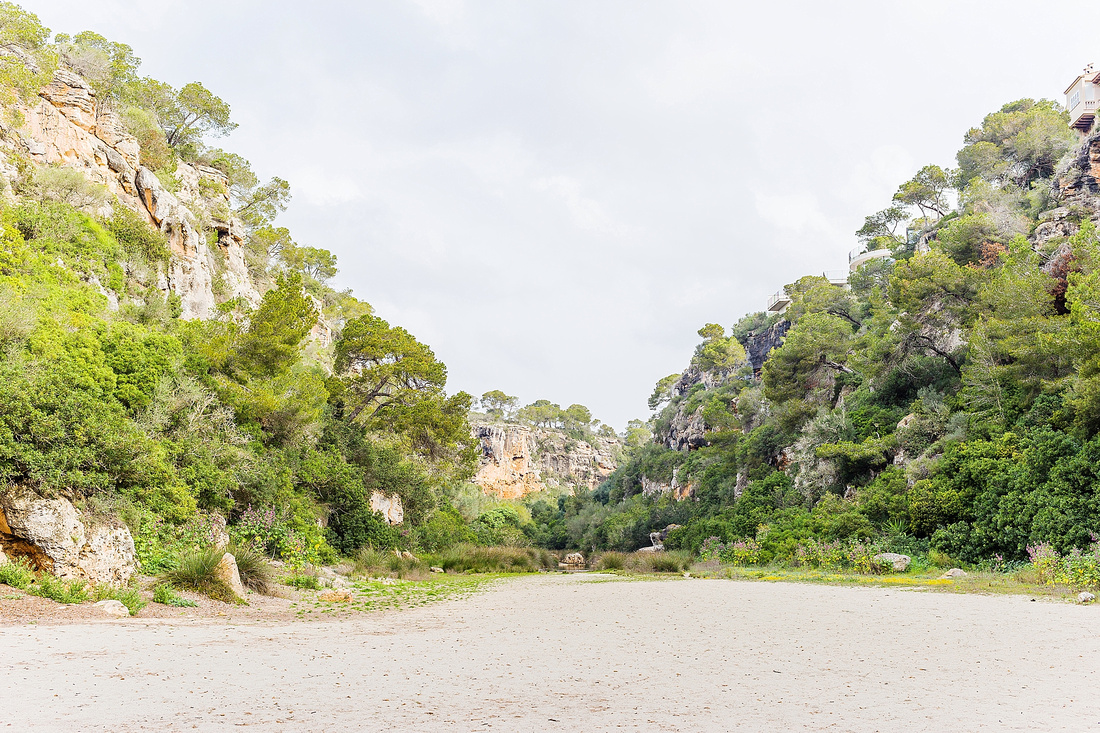 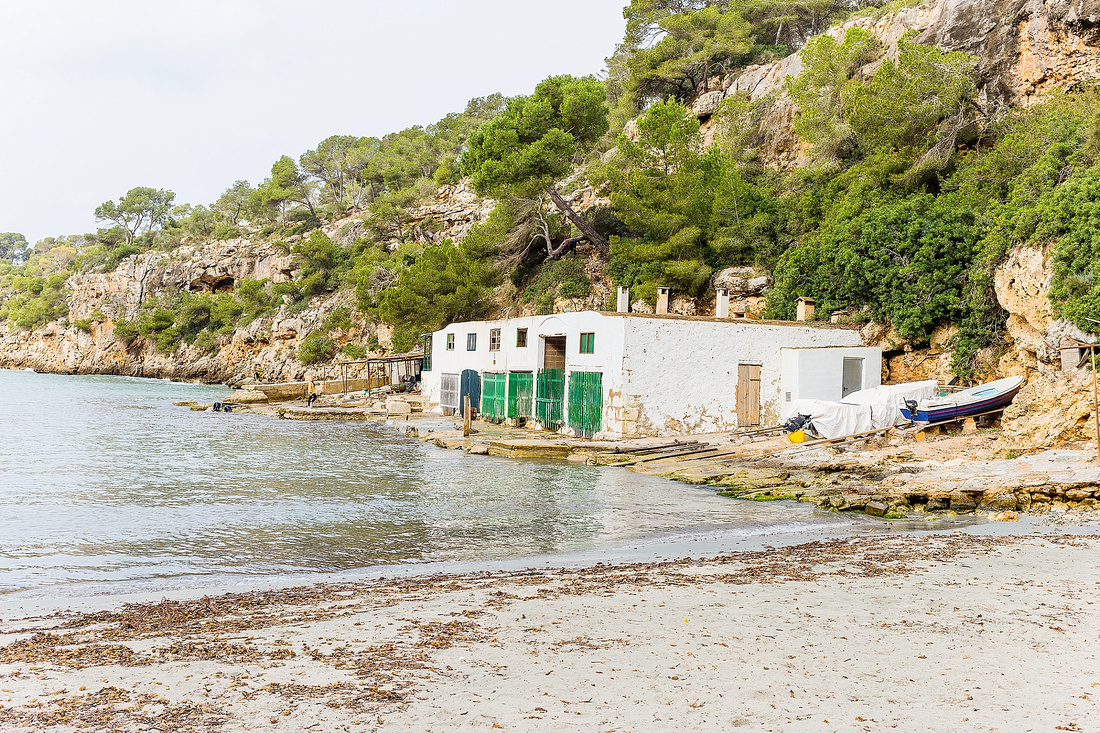 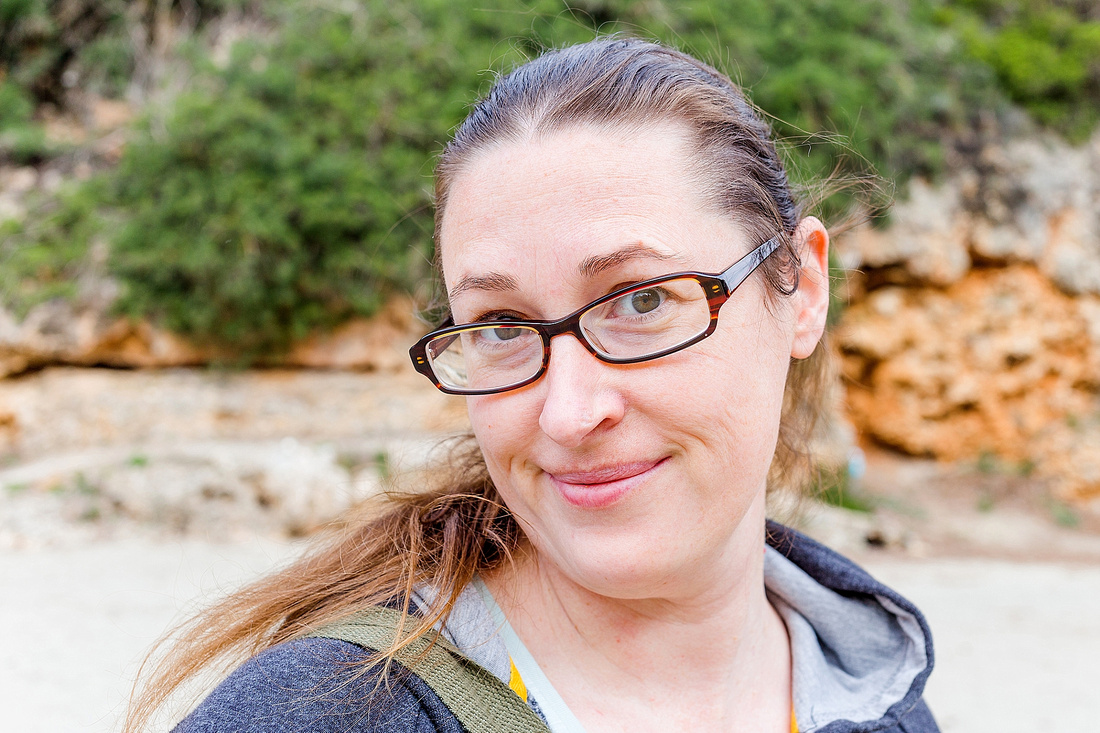 I do occasionally make it in front of the camera.  Laurelin took my camera down with her while I finished checking us in for our flight the next day.  She snapped this shot of me when I asked how it was going. 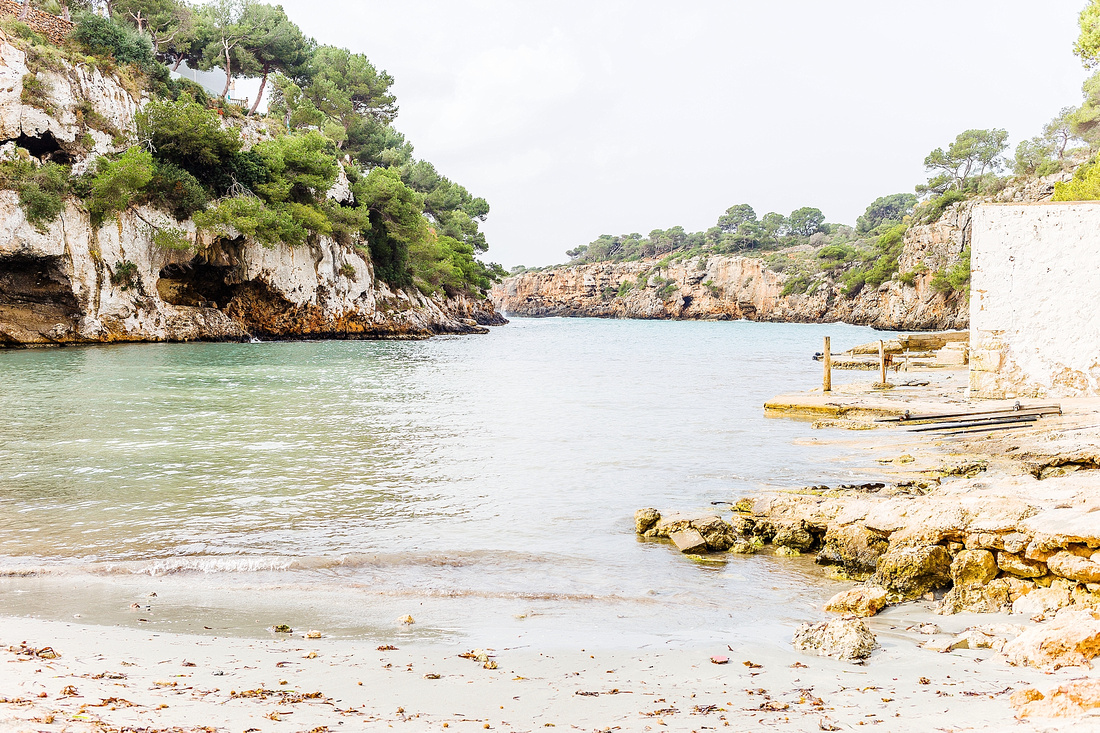 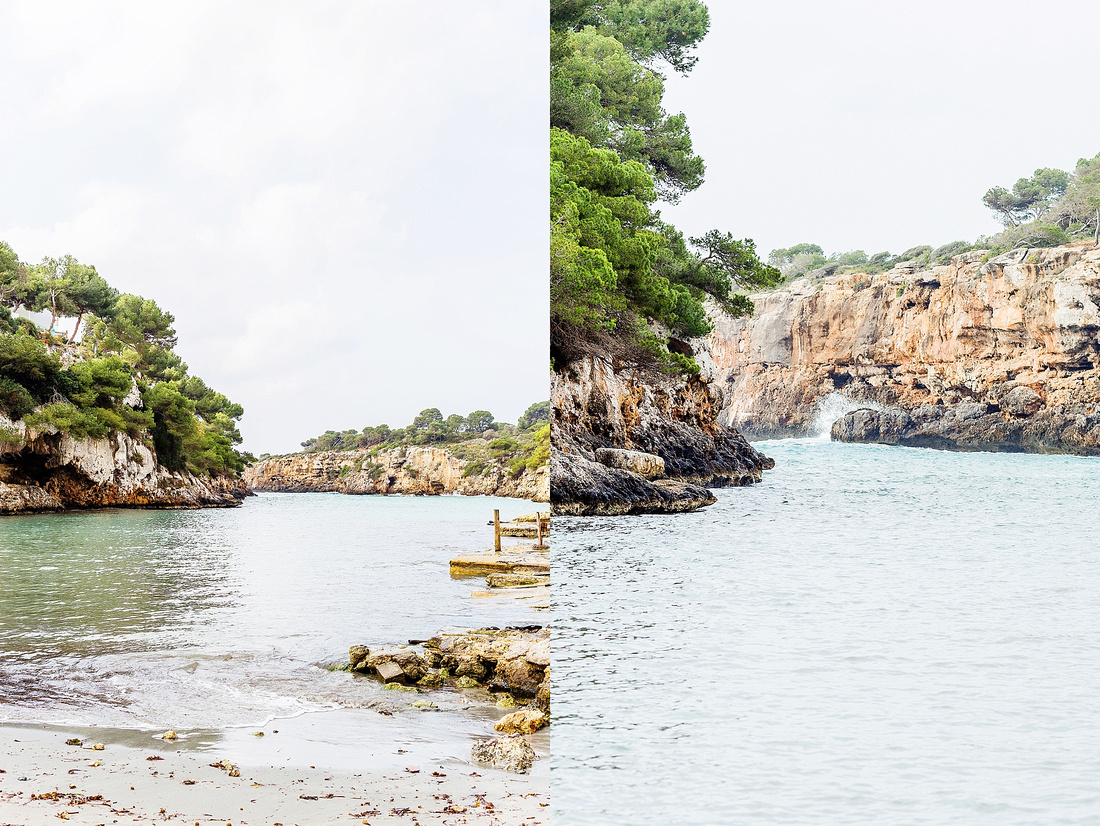 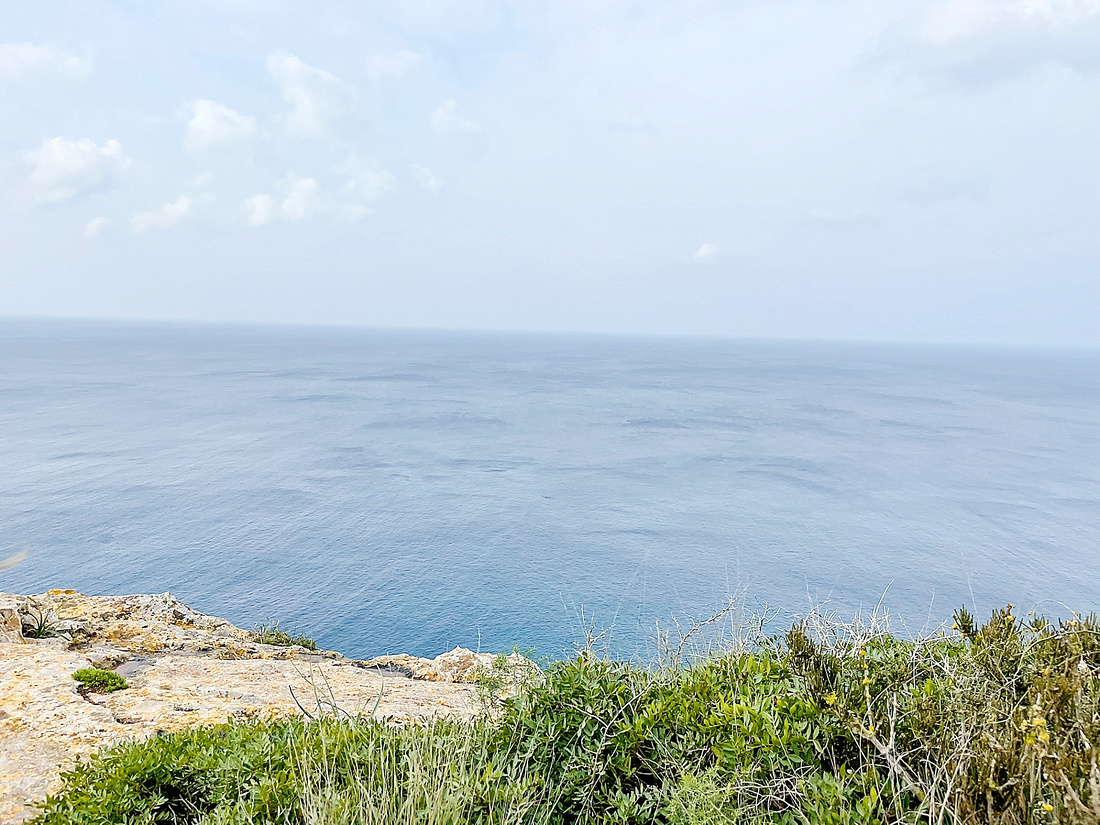 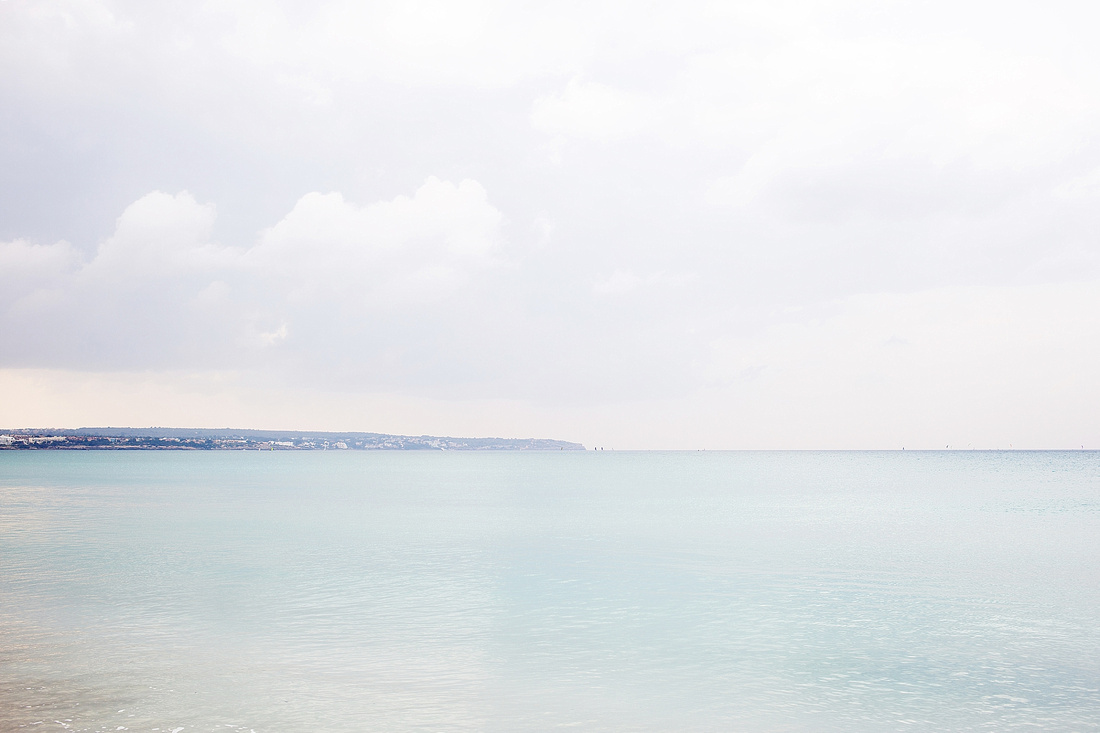 After checking out, we headed to Palma de Mallorca to get our oh-so-fun-but-necessary Covid tests done.  Then, we parked by our hotel for that night and hit the beach.  It's kind of a bummer the weather was cold and dreary while we were there, but at least we were able to enjoy some time on the beach.  The girls loved looking through all the seashells washed up on the shore. 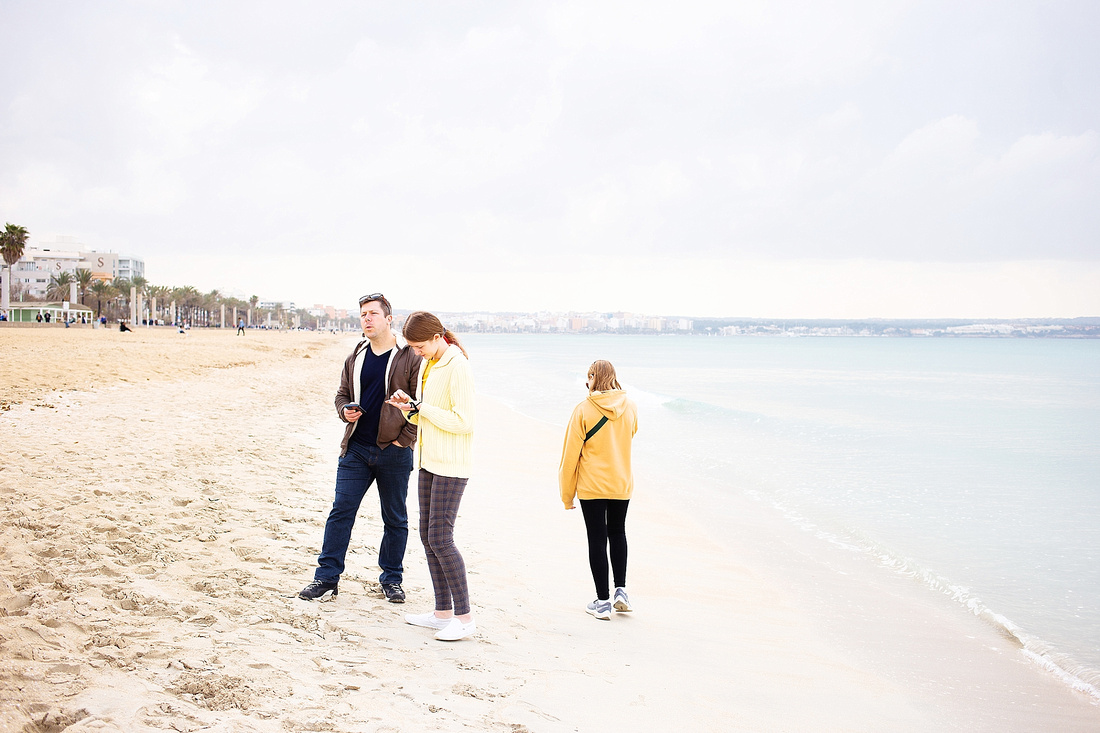 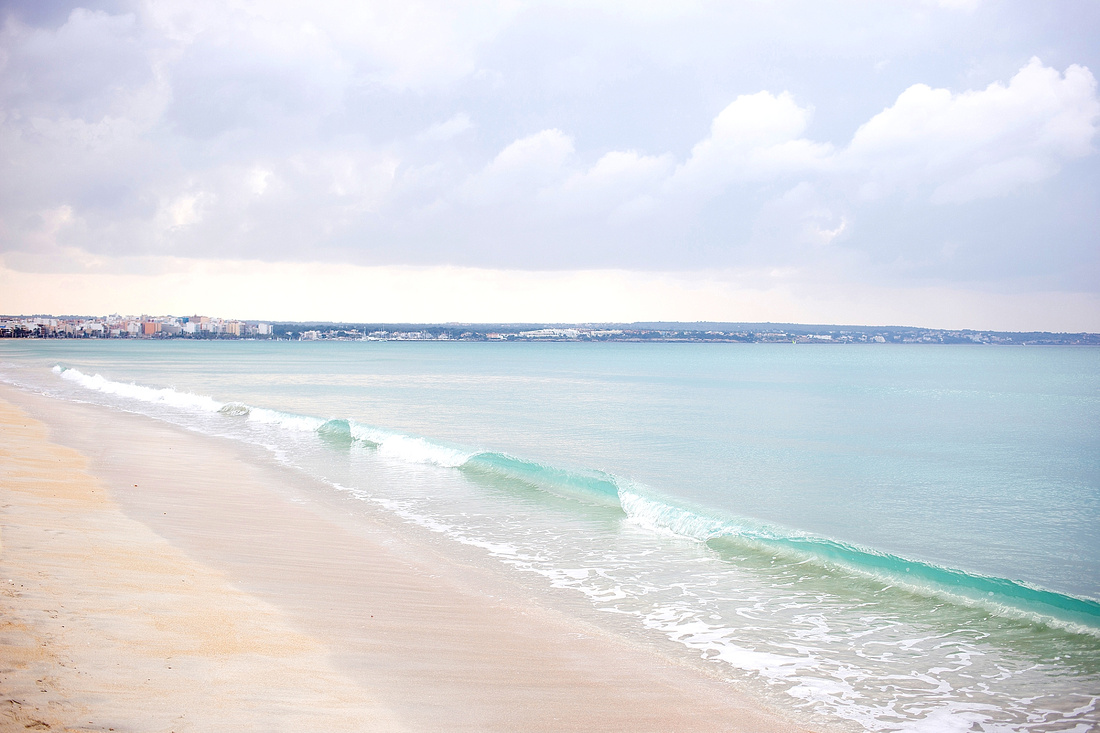 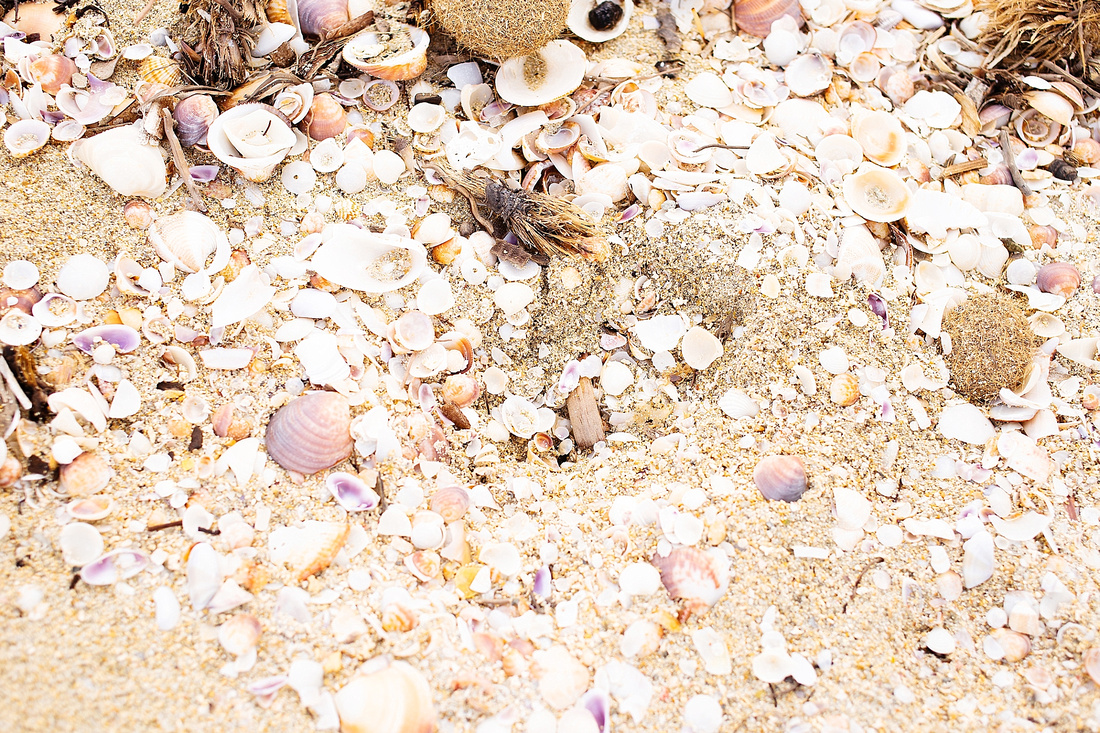 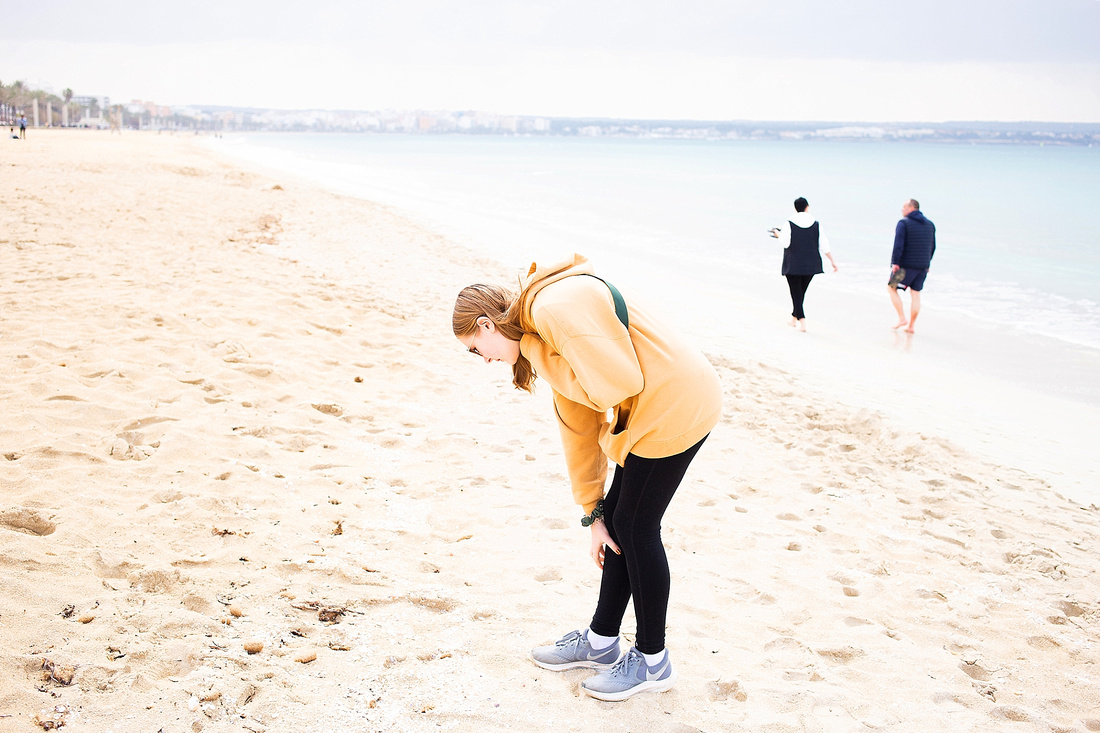 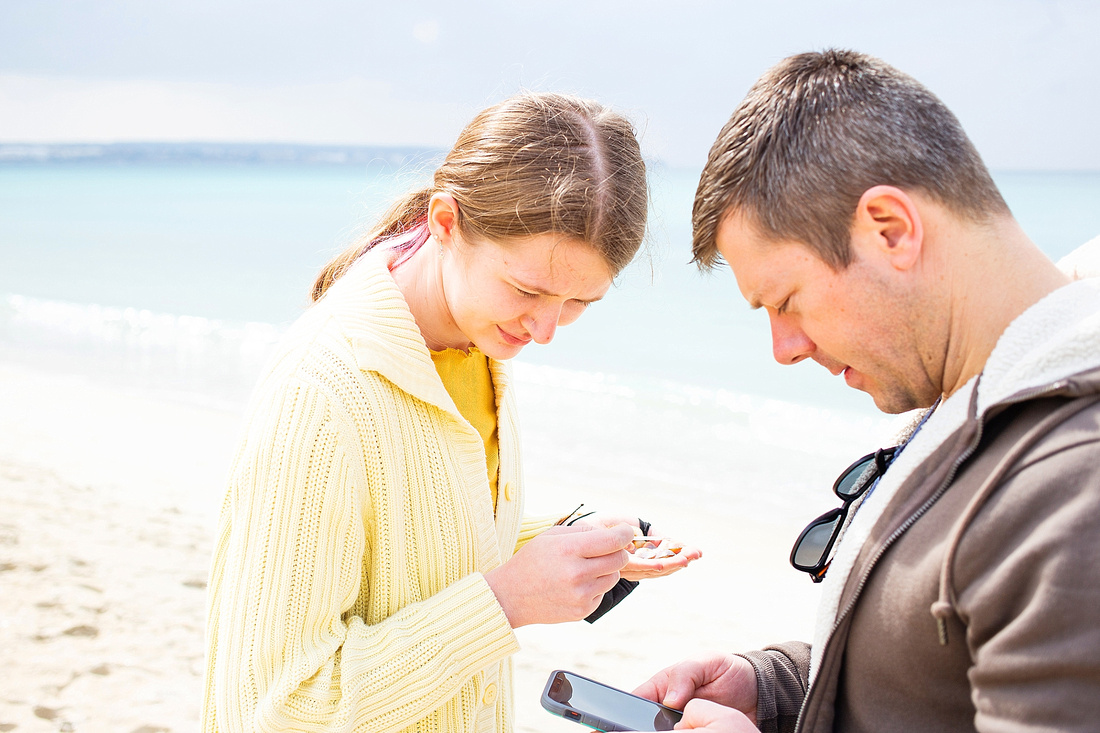 We grabbed lunch along the shore and managed to avoid the worst of the rain. 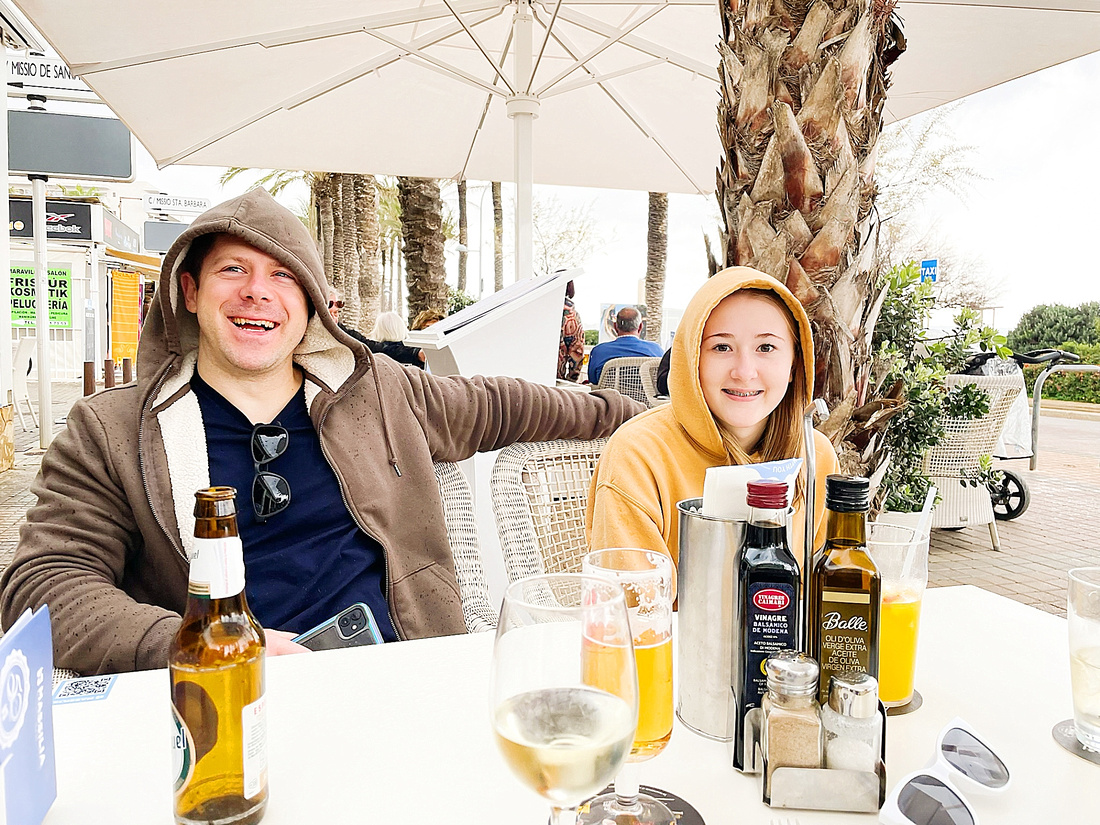 After lunch we headed to the Palma Aquarium, which was so much fun!  They have a large shark tank that you can walk through.  It was so fun laying in bean bags, staring up at the water and watch sharks swimming overhead.

The rest of our evening was pretty chill.  The next morning, we got up early and ate breakfast at the hotel.  I have to say, the Iberostar Cristina had a phenomenal breakfast spread.  So impressed with all they had to offer!  I wish I had been more hungry!!

Then it was off to return the car and get ready to fly home.  On the flight to Zurich, we were put in a holding pattern because they were backed up, which had me nervous since our layover was not long at all and we had to go through passport control.  Instead of circling the airport, the pilot took us on a quick air tour of the Alps. 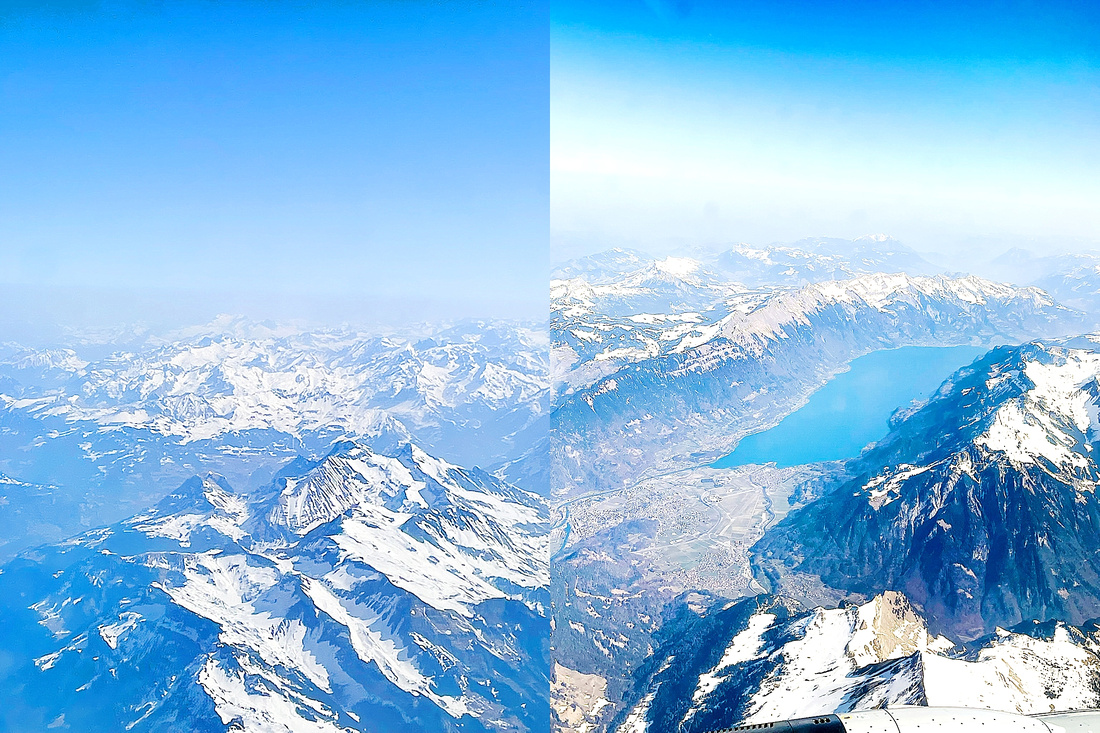 We flew Swiss Air both ways and had a really great experience with them.  We again made it through passport control in Zurich, though this was a much tighter connection.  We had the same amount of time between flights as before, but several planes must have landed at once and the lines were huge.  The Zurich airport again was on point and had everything moving along as quickly as they could.  We got to our next flight in time for boarding thankfully.

Getting back through Chicago, however, was a much longer process and I felt so badly for those with connecting flights.  The line was massive, but at least it kept moving pretty well.  We were all thankful to not have to rush anywhere.  Though we were also very, very tired.  We ended up driving home that same evening and were happy to sleep in our own beds.

Mallorca was an amazing trip!  I highly recommend it!!